Time Will Run Back

Every year, fantasy football analysts preach the value of running backs. You can grab an elite wide receiver early if you like, but strong running backs are a must and you can never have enough of them.

You need to dig deep to get the help you need. When you head to your waiver wire this week, your focus needs to be on the Lions. Johnson will miss some time and is considered week-to-week, according to ESPN.

Running code behind the scenes

The team now realizes that complementary runners are going to be needed to help usher in a ground game that pleases both head coach Matt Patricia and offensive coordinator Darrell Bevell. That puts both J.

McKissic and Ty Johnson further into the fold and onto your fantasy radar. If making waiver claims this week, the priority should land on Ty Johnson, a sixth-round pick out of Maryland. When Kerryon Johnson was forced from the game, the Lions immediately turned to the youngster, handing him 10 carries and four targets.

The Vikings had pushed out in front causing the Lions into more of a pass-heavy, catch-up mode, but Ty Johnson was on the field plenty. Should Kerryon not return to action in Week 8, Ty will have a very favorable matchup with the Giants.

Time Will Run Back: A Novel About the Rediscovery of Capitalism eBook online Read

McKissic, an undrafted free agent who began his career in Seattle three years ago, should be your contingency pick, especially in PPR leagues. The former Seahawk has seen his snap counts and touches gradually increase over the past three weeks, and he has carved out a role as a third-down, pass-catching back, a position formerly held by Riddick. McKissic may not be the primary, but he does enough on the field to warrant attention, especially if the waiver cupboard is bare.


Adding depth at the running back position is difficult at this time of year. Otherwise, you might as well just add Mark Walton or some other Dolphins running back. Read Next. 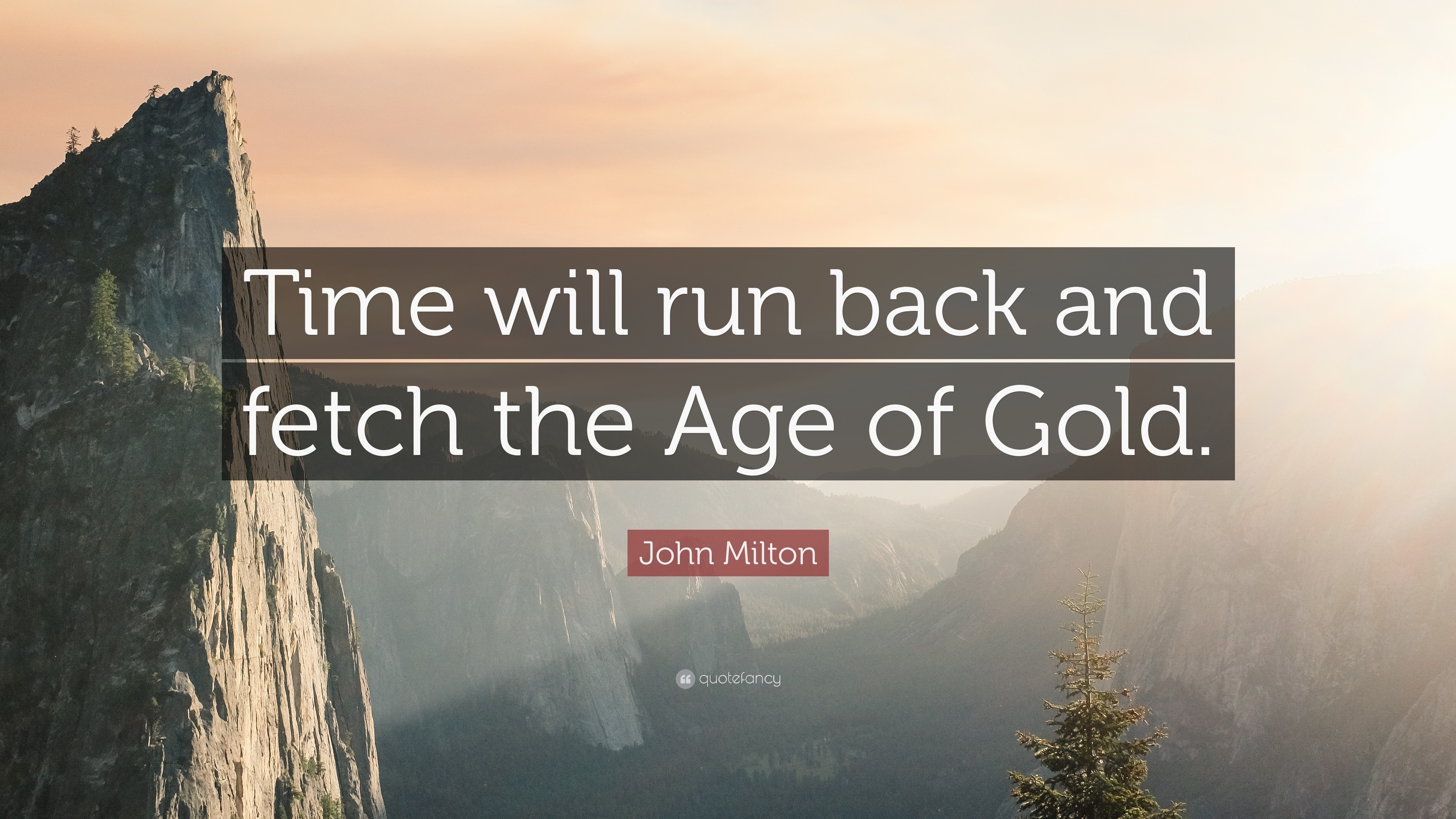